Leave a review for this company

We had several experiences with Joubert. First they tried to sell us an expensive house that had widespread dry rot. They were quite clever with masquerading the signs of house rot. When asked about a few strange spots on the outside of a wooden window (later it turned out they just scraped of the fungus) they just said it should be repainted. Later we talked to someone who had worked at Joubert and she admitted that the dry rot problems were known to them. According local laws they should have given information about known hidden defects. Later we visited an expensive house, which was advertised as a luxury house with a separate apartment. The apartment turned out to be a slum, which would have been a disgrace in a shanty town. We had bad experiences with them as appraisers. They just ignored our requirements, we had made in the contract. They made a report that was worthless for us, threatened to sue us if we wouldn't pay, and defamed us at several banks. Our advice: never call them!

Was this review helpfull to you? Yes | No

511 out of 983 people found this review helpfull 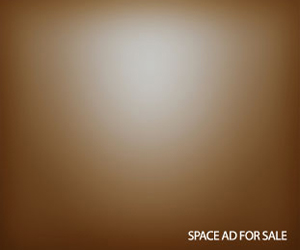